We accept patients registered in advance

The main reasons of the disease:

Stage III:        lumps, which can be withdrawn into the rectal canal only using a finger

Stage IV:        outer lumps, which cannot be withdrawn by any mean into the rectal canal

2. Lump falling out of rectum

3. Itching and pain around the anus

Sclerotherapy of haemorrhoids I and II stage

5. Sclerotherapy: injecting obliterating measure beneath the mucous tissue under the control of working anoscope. The method does not require hospitalisation. 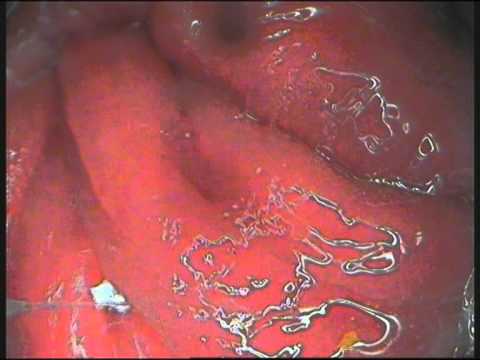 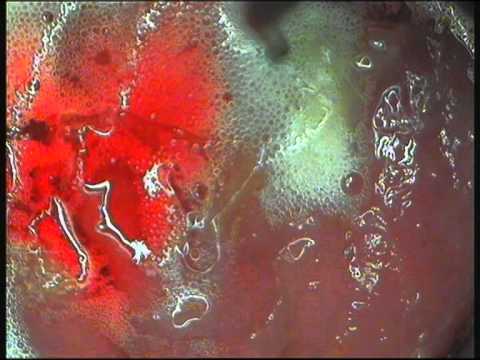